10 Provisions From The New CAMA 2020 That Should Interest You 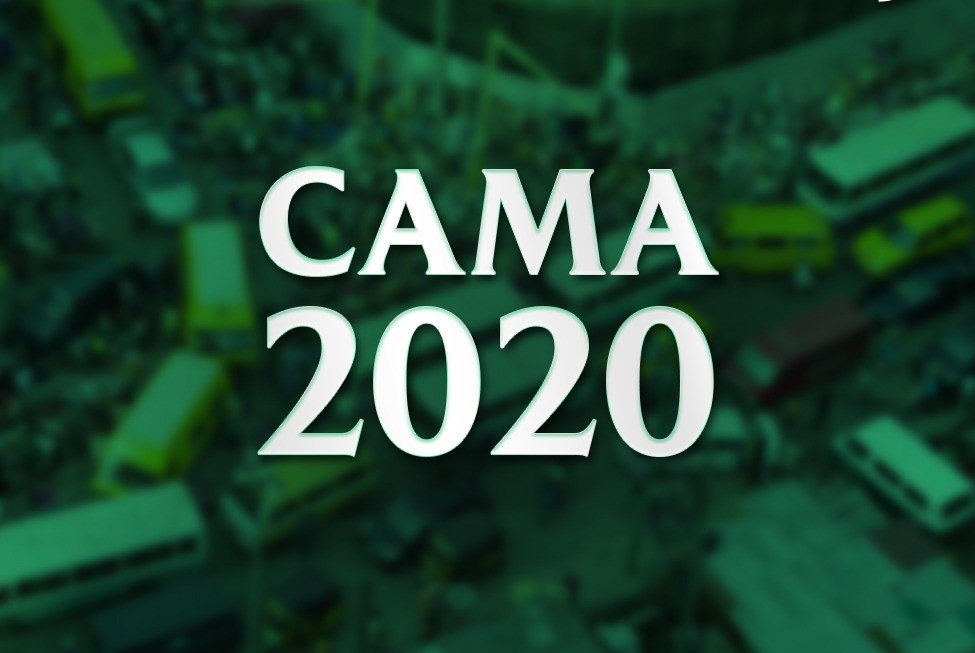 It’s no longer news that, on the 7th of August 2020, President Muhammadu Buhari signed the Companies and Allied Matters Act 2020, widely known as CAMA 2020, into law. What many are waiting to see is, perhaps, how well this recent amendment to the CAMA, described as a life-changing and revolutionary legislation in business circles, would be implemented to ease the strain of doing business in Nigeria, which has been touted as its major goal. Though it has met with a lot of criticism, it seems like a breath of fresh air for private companies and small business owners. Much of the criticism has come from religious circles, where it is believed that some of the provisions are designed to undermine their authority over their organizations.

The voluminous law which consists of 870 sections in all, is generally geared towards increasing the ease of doing business in Nigeria especially for foreign investors following some World Bank requirements, helping small and private companies survive and thrive, and creating the right environment that will see private companies get the much-needed government support. There are hopes that if the provisions are properly implemented, it could make Nigeria a desirable destination for foreign capital investment.

Here, we present 10 Provisions from the CAMA 2020 that should interest you.

You Can Now Register A One Person Company

The CAMA 2020 has introduced what is known as a one-person company (OPC). Simply put, this provision allows one person to own, finance, and control a company. Section 18(2) of the CAMA 2020 provides for the incorporation of a company by an individual who can also be the sole shareholder. This brings to an end the old provision, which stipulates that a company can only be incorporated by at least two persons with the capacity and ability to form a company.

This should interest solo entrepreneurs who were hitherto required to produce a partner before their companies could be registered.

The new act has introduced a provision for Limited Partnerships and Limited Liability Partnerships. Here, some or all the partners can have limited liabilities, meaning that each partner is not liable for another partner’s misconduct. As this structure exhibits elements of both partnerships and corporations, business partners can work together and enjoy the economies of scale, without being liable for the actions of other partners. They are a flexible legal and tax entity.

In simpler words, startups do not need to set up a company as they can enter into partnerships with existing companies. They get to enjoy all the benefits of being a partner, while still protecting their assets from being sold in claims for creditors, liabilities, and debts.

Electronic Application and Filing Gets A Boost

The CAMA 2020 is giving a boost to CAC’s current regime of online company registrations, where filings, documentation, submissions, and applications can be carried out without necessarily visiting a CAC office. Considering the realities of technological advancement, the new Act also makes allowance for electronic signatures. This will certainly speed up the application and documentation processes and shorten the wait time.

In line with this, a provision has also been made for virtual and online Annual General Meetings for the Board of Directors, eliminating the necessity of physical meetings and the cost of organizing them.

Section 839 of the 2020 CAMA law states that the Corporate Affairs Commission can be empowered by a court of law to appoint a Board of Trustees in a situation where mismanagement is uncovered in an NGO.

The CAC is also empowered to regulate and prescribe the terms and conditions for the merger of organizations with similar goals and objectives, especially when it comes to social entrepreneurship and non-governmental organizations.

Under the 2004 CAMA, filing and registration of charges applicable to public and private companies stood at 1% and 2% respectively; that is 10,000 on every 1,000,000 for private companies and 20,000 on every 1,000,000 for public companies. The new CAMA has cut down the commission to a flat 0.35% for both private and public companies. The law, however, makes it clear that the finance minister may vary the fees, as he deems necessary.

No Audit Obligation For Small Companies

Small companies, any company with a single shareholder, and companies that have not carried out business since incorporation are exempted from appointing auditors to work on their companies’ financial statements at the end of a financial year. This, however, excludes banks and insurance companies. Sec. 402 makes provisions for this arrangement.

Section 17 of the new CAMA 2020 states that there must be a 30-day pre-action notice to the CAC before it can be charged to court and this has gotten tongues wagging. It is widely believed that this rule will make CAC near untouchable, but it’s not so. Pre-action notice is not new in the legal world. Even a beginner in a law school clearly understands that it’s normal for government-owned establishments to operate with this rule. What it means is that before you can sue CAC, you need to serve them a 30-day pre-action notice. Other organizations like NPA, NNPC, NIMASA, and NAFDAC also operate by this rule.

No Official Commencement Date Was Stipulated For CAMA 2020

Though the Act provides no official commencement date, section 2 of its Interpretation Act clearly states that signing The CAMA 2020 Bill into law by the President activates it and makes it legally binding. It is therefore deemed to have invalidated the 2004 CAMA.

There are some parts of the Act that seem sketchy and problematic. An instance is the exclusion of Chinese companies from mandatory registration and the CAC's authority to impose fees at their discretion. Be that as it may, this new Act remains great news for owners of small companies who can now transact business without too many hassles.

However, issues of taxation and statutory compliance remain very fundamental in the Act, being major determinants of which organizations qualify for certain collaborations and partnerships.